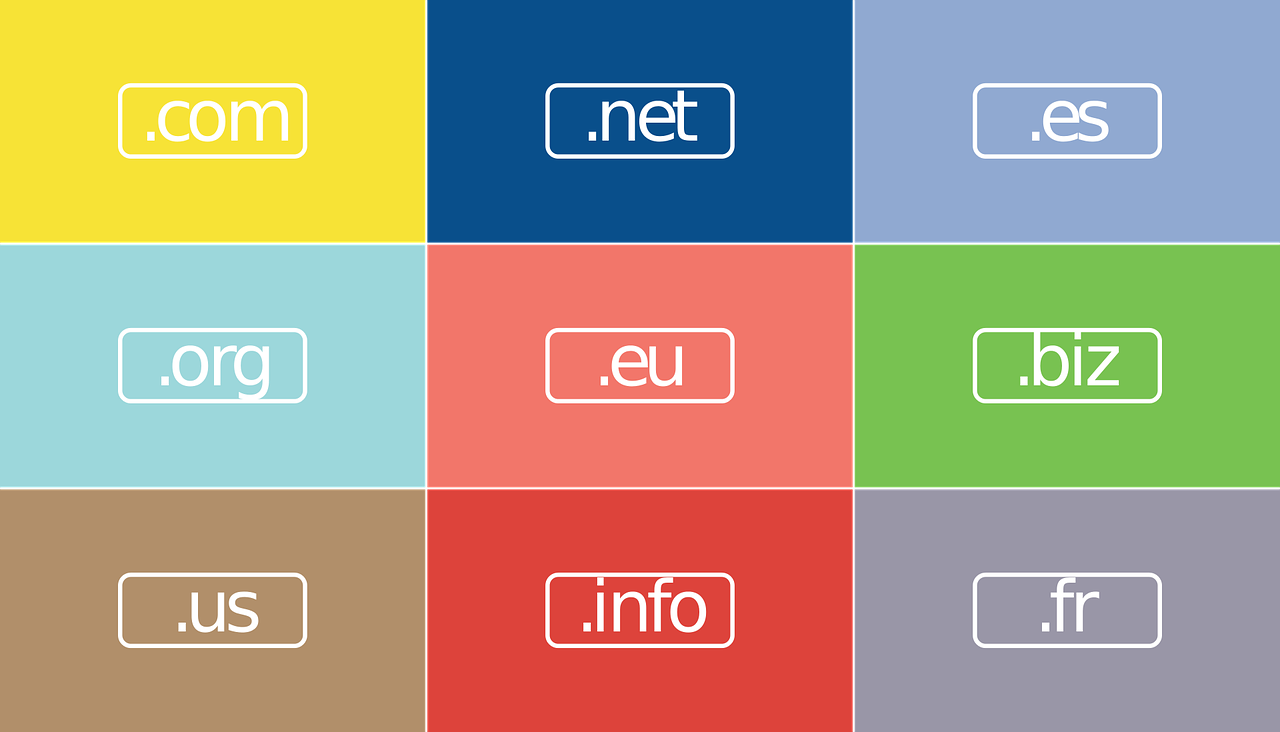 Of course it is possible to get a free domain name for your website. There are many hosting companies out there that give free domains for the first year after you purchase hosting from them.

At Solidhostglobal we give free domain for life with all our Reseller Hosting plans. You just get a free domain., For life no yearly renewals. Just free for life. However this free domain offer is for new clients and not applicable to people who already have new domains.

What if you are not purchasing reseller hosting? Of course we still offer cheap domains with free email forwarding service, Free DNS management and much more.. See our domainpricing 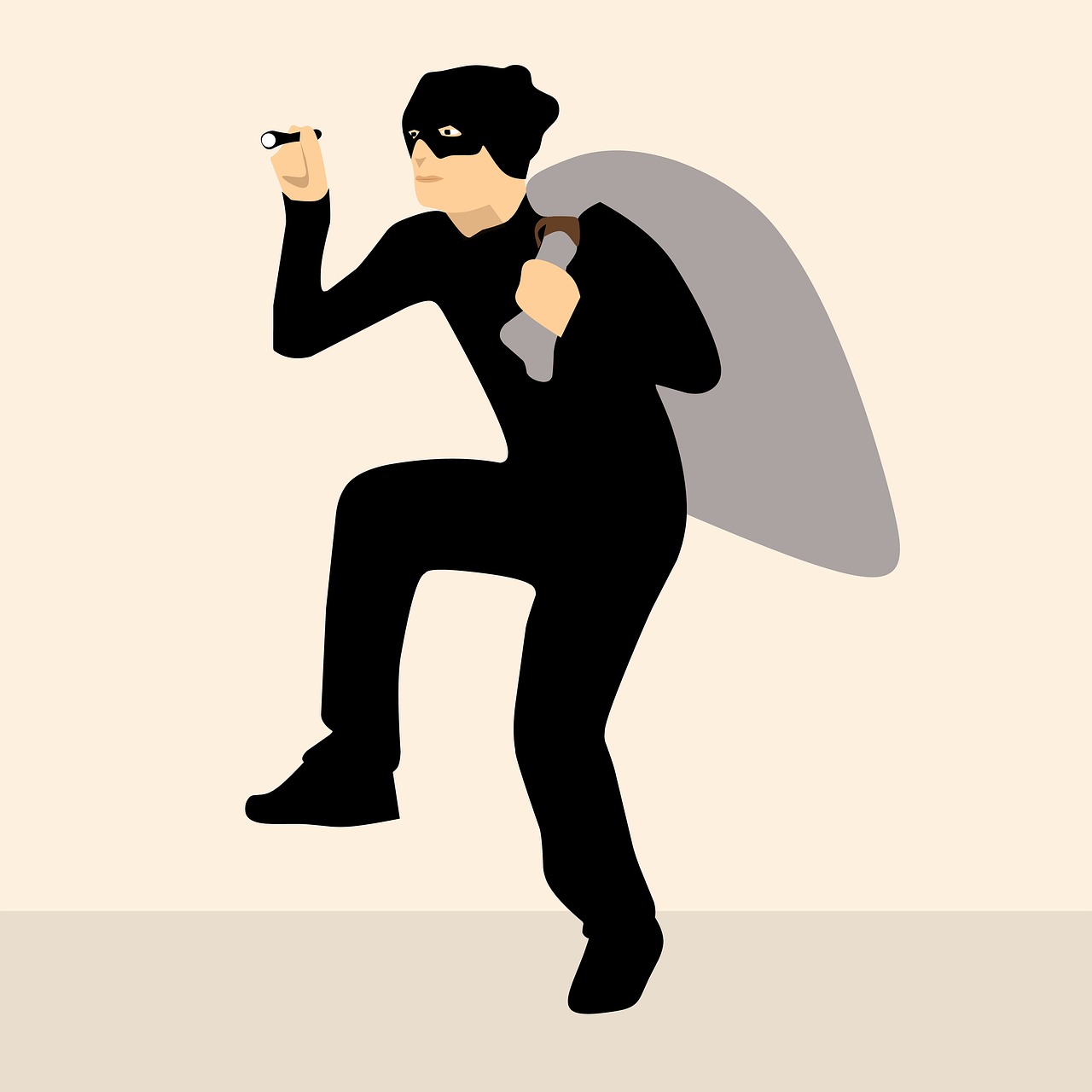